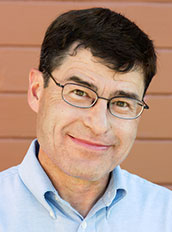 Peter Maier has had a private law practice in Seattle continuously since 1981.

Education: Peter Maier grew up in Seattle and was educated in its public schools. He went on to Oberlin College, and then to Harvard Law School where Peter Maier received his J.D. degree with honors in 1981.

Past Experience: Peter Maier has worked in Washington D.C. for the Center for Auto Safety and the U.S. Consumer Product Safety Commission.

Community Activities: Peter Maier was elected to the Seattle School Board in 2007 and served until 2011. He has been active as a volunteer helping our Seattle Public Schools for many years, including with various PTSAs. He now serves on the State Board of Education.